Consumer IoT devices come with convenient services. However, since there are few strict privacy/security regulations and standards in the IoT context, device abuse is increasingly becoming a major privacy/security issue for consumers worldwide.

IoTrim, automatically monitors and blocks non-essential network activities, and identifies IoT devices’ information exposure and security threats, using privacy-preserving AI techniques to build insights and behavioral models from devices. IoTrim components run on the home router, and can be controlled through a smartphone app, a computer or the user’s voice (It offers easy-to-use, plug and play protection).

IoTrim prevents violations of individuals’ privacy by intercepting and blocking information exposure to third-party analytics and service providers, most of which are collecting personal data unbeknownst to the user and potentially breaking privacy regulations such as the GDPR and CCPA.

This site contains a command-line version of IoTrigger, which includes a library of probes and triggers scripts that support the IoT devices we tested. IoTrigger manages the lifecycle of functionality experiments for each device, including the invocation of user-provided trigger and probe scripts, and to finally produce (non-)required destination lists.

This site contains a version of IoTrimmer. It comes preconfigured with the deny-listing blocking strategy and uses the blocklist of 62 non-required destinations we found for our set of 31 IoT devices. When a new device is connected to IoTrimmer its MAC address appears on the list. The user then chooses which device is connected to IoTrimmer. The blocklist (IoTrim) is regularly updated from the Internet and automatically applied to all connected devices. Users can click on a device to display the list of blocked destinations.

This site contains a version of the AI Engine. The IoTrim AI Engine allows to build and re-train ML models for device identification.

IoTrim has been developed by researchers at Imperial College London and Northeastern University, and leverages advanced privacy preserving AI techniques for creating the trim lists. The protection techniques behind IoTrimmer have been reviewed by experts in top academic institutions, resulting in research papers published in top tier scientific conferences and EU/US funded research projects. Our team won important awards and our research has been featured in the Financial Times, New York Times, USA Today and the BBC.

title={Blocking Without Breaking: Identification and Mitigation of Non-Essential IoT Traffic}, 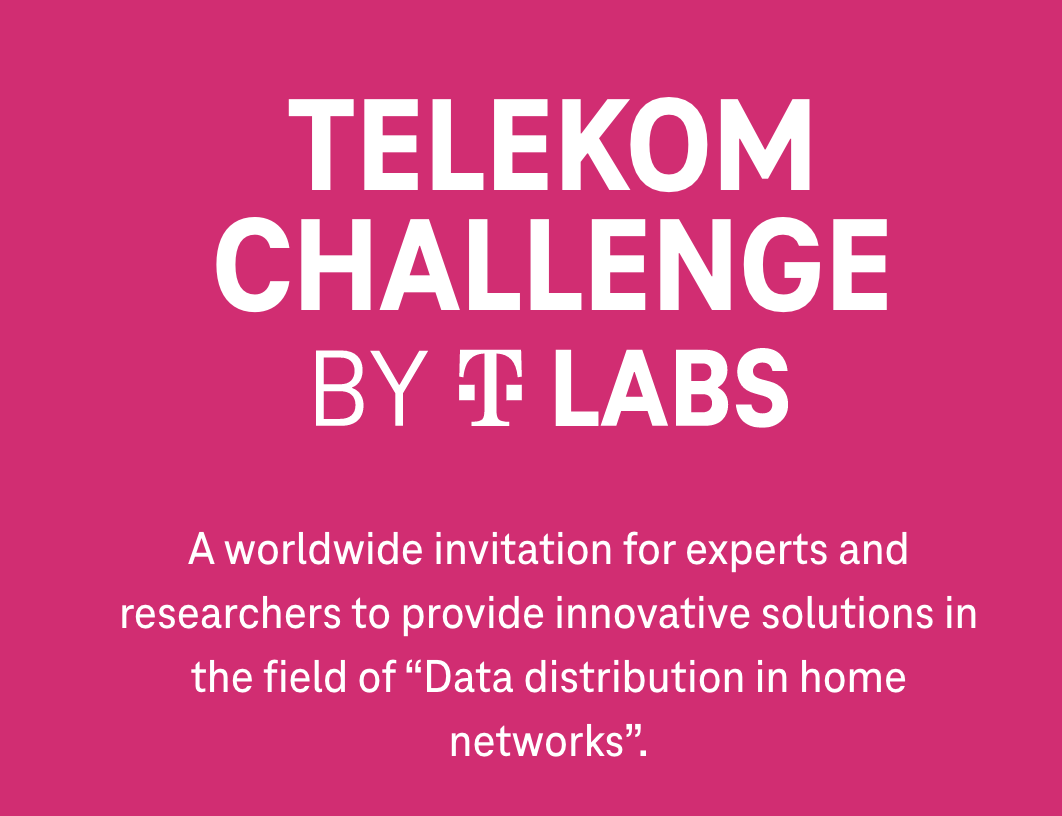